Disulfiram as a potential therapeutic for triple-negative breast cancer

Our results suggest that disulfiram may be repurposed to treat TNBC in combination with doxorubicin. 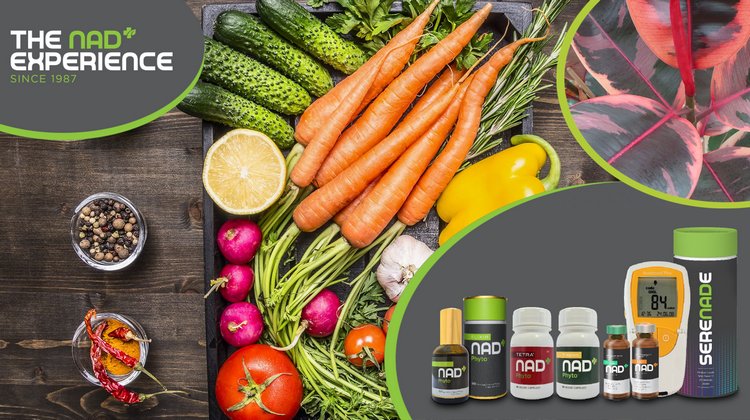 Triple-negative breast cancer (TNBC) represents an aggressive subtype, for which radiation and chemotherapy are the only options. Here we describe the identification of disulfiram, an FDA-approved drug used to treat alcoholism, as well as the related compound thiram, as the most potent growth inhibitors following high-throughput screens of 3185 compounds against multiple TNBC cell lines. The average IC50 for disulfiram was ~300 nM. Drug affinity responsive target stability (DARTS) analysis identified IQ motif-containing factors IQGAP1 and MYH9 as direct binding targets of disulfiram. Indeed, knockdown of these factors reduced, though did not completely abolish, cell growth. Combination treatment with 4 different drugs commonly used to treat TNBC revealed that disulfiram synergizes most effectively with doxorubicin to inhibit cell growth of TNBC cells. Disulfiram and doxorubicin cooperated to induce cell death as well as cellular senescence, and targeted the ESA(+)/CD24(-/low)/CD44(+) cancer stem cell population. Our results suggest that disulfiram may be repurposed to treat TNBC in combination with doxorubicin.

Dietary phytochemical index and the risk of breast cancer