Effect Of Saffron And Endurance Training On Endurance Capacity

Therefore, by relying on the results of this study and the positive effects of saffron published in previous studies, saffron could be added to sport beverages and supplements to enhance an athlete's performance. 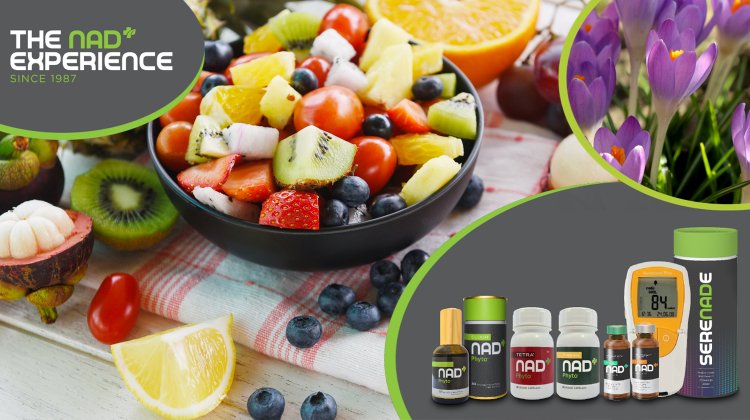 We aimed to evaluate the effect of saffron (Crocus Sativus L.) treatment on endurance capacity, mitochondrial biogenesis, inflammation, antioxidant, and metabolic biomarkers in Wistar rats. Forty male rats were allocated equally into four groups: Saffron, Exercise and Saffron, Exercise and Placebo, and Placebo. Endurance training was accomplished on a specified rodent motor-driven treadmill. Running to fatigue test and also metabolic and molecular indices were measured after eight weeks of intervention. mtDNA copy number and NRF-1 gene expression increased significantly in the Ex + S group compared to the exercised and control group (p < 0.05). Endurance capacity time increased in the Ex + S group compared to the Ex group (p < 0.05). Malondialdehyde, CPK, AST, and IL-6 decreased and antioxidant parameters including Glutathione peroxidase and Glutathione increased in the Ex + S group compared to exercised rats (p < 0.01). Saffron enhanced mitochondrial biogenesis, decreased oxidative stress, inflammation, and modulated metabolic biomarkers in exercised rats. PRACTICAL APPLICATIONS: The influence of potential nutrient factors on exercise performance has reached much attention in recent years. Athletes require an appropriate sport supplement to reimburse their fatigue and improve their resilience. Saffron (Crocus Sativus L.) is a well-known spice in the food trade which is quite popular around the world by giving a desirable taste to food. In an experimental study, we showed that saffron extract treatment during endurance training could improve endurance capacity by modulating several metabolic and genomic factors. Therefore, by relying on the results of this study and the positive effects of saffron published in previous studies, saffron could be added to sport beverages and supplements to enhance an athlete's performance.

Enhancement Of Exercise Performance By Mangiferin In Men

The Effects Of Kiwi Drink On Athletes Training