We conclude that insulin increases cGMP production in VSMC with iNOS by raising the cell NADH/NAD+ redox state, which may increase the availability of iNOS-derived NO. 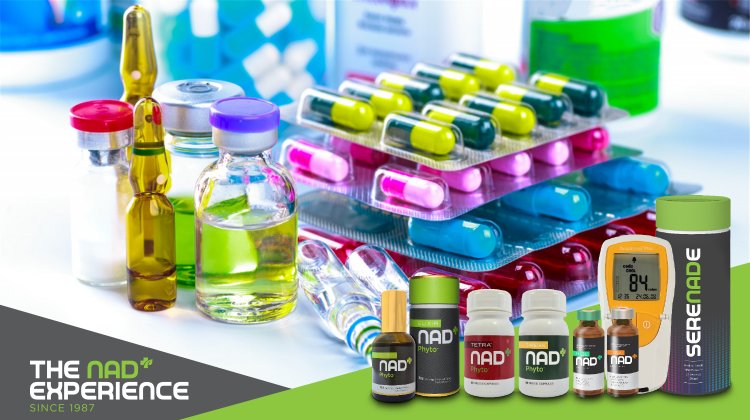 Methods:
Primary cultured VSMC were obtained from canine femoral arteries. Lactate and pyruvate levels were measured by enzymatic assays, cGMP production by radioimmunoassay, iNOS activity by conversion of arginine to citrulline, and cell contraction by photomicroscopy.

Results:
Insulin (1 nmol/L) increased cGMP production fivefold in VSMC with iNOS while raising the lactate-to-pyruvate ratio (LPR) from 3.1 ± 0.5 to 10.0 ± 1.6 (P < .05), indicating a rise in the ratio of reduced/oxidized nicotinamide adenine dinucleotide (NADH/NAD+) redox state of the cell. Insulin’s stimulation of cGMP production was blocked by 0.1 mmol/L NG-monomethyl-L-arginine (L-NMMA) indicating dependence on iNOS activity, but insulin did not affect iNOS activity. Blocking insulin’s increase in LPR by pyruvate (0.5 mmol/L) or oxaloacetate (0.5 mmol/L) completely inhibited the insulin-stimulated component of cGMP production. Pyruvate also blocked insulin’s inhibition of serotonin-induced contraction in nonproliferated cells. In the absence of insulin, 5 mmol/L lactate or isocitrate increased the LPR by 420% ± 47% and 167% ± 20%, respectively (both P < .05), and stimulated cGMP production by 1045% ± 272% and 278% ± 33%, respectively (both P < .05) by an L-NMMA–inhibitable mechanism. Although cGMP production in cells with iNOS was increased by insulin, the stimulation of cGMP production in cells without iNOS by 3-(5′-hydroxymethyl-2′furyl)-1-benzyl indazole (YC-1) was not affected by insulin, suggesting that insulin does not stimulate guanylate cyclase activity directly.

Conclusion:
We conclude that insulin increases cGMP production in VSMC with iNOS by raising the cell NADH/NAD+ redox state, which may increase the availability of iNOS-derived NO.