Ingestion of an AbM-based medicinal mushroom by patients with IBD resulted in interesting anti-inflammatory effects as demonstrated by declined levels of pathogenic cytokines in blood and calprotectin in faeces. 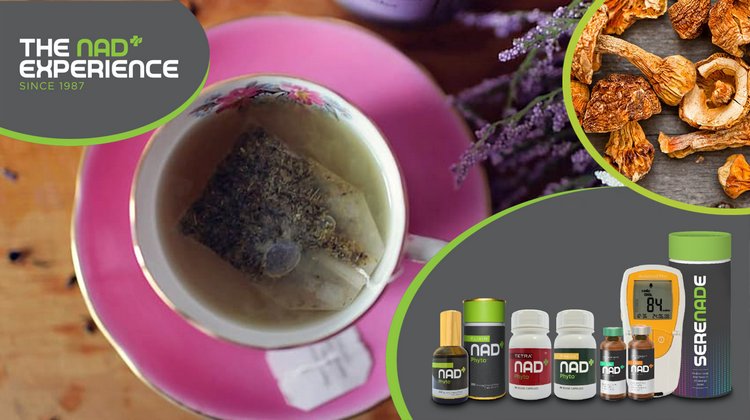 Terminalia Bellerica In Subjects With Hyperuricemia