These findings suggest that Red clover isoflavones are effective in reducing bone loss induced by ovariectomy, probably by reducing of the bone turnover via inhibition of bone resorption. 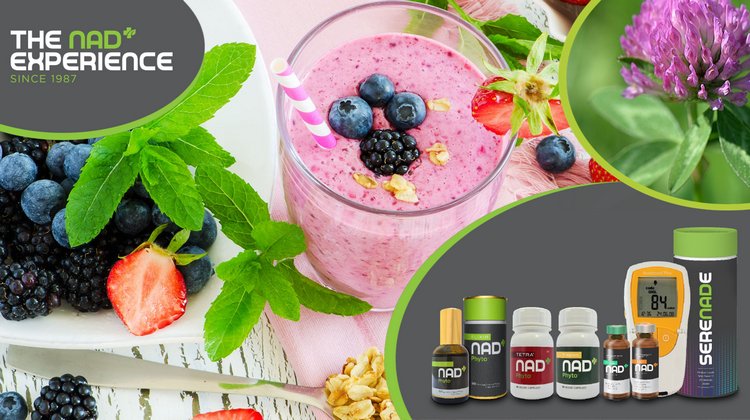 The most common type of osteoporosis is bone loss associated with ovarian hormone deficiency at menopause. There is evidence that diets which contain high levels of phytoestrogenic isoflavones are associated with a low incidence of osteoporosis and menopausal symptoms. Plant extracts, which contain high levels of isoflavones, such as Red clover (Trifolium pratense L.), have been used to reduce menopausal symptoms. The objective of this study was to evaluate the preventive effects of Red clover total isoflavones on the progression of bone loss induced by estrogens deficiency (ovariectomy) in rats. Bilateral ovariectomy was performed on female Wistar rats. One week after the operation the rats were treated with an oral dose of 20 and 40 mg of total isoflavones daily for 14 weeks. The results from this study showed that the ovariectomy reduced bone mineral content, femoral weight, femoral density, mechanical strength of the tibia and increased the levels of bone specific alkaline phosphatase in the serum and the number of osteoclasts in the femur sections compared with sham operated controls. Treatment with isoflavones significantly increased bone mineral content, mechanical strength of the tibia, femoral weight, femoral density and prevented the rise of serum alkaline phosphatase levels. In addition, the treatment with isoflavones significantly reduced the number of osteoclasts compared with the ovariectomized control rats. These findings suggest that Red clover isoflavones are effective in reducing bone loss induced by ovariectomy, probably by reducing of the bone turnover via inhibition of bone resorption.