Enhancement Of Exercise Performance By Mangiferin In Men 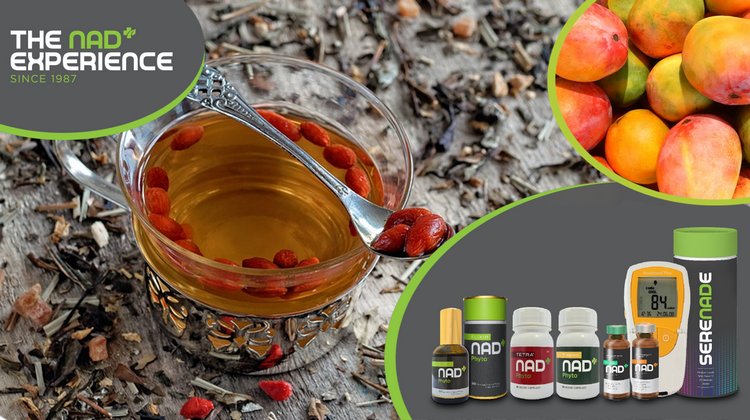 Enhancement of Exercise Performance by 48 Hours, and 15-Day Supplementation with Mangiferin and Luteolin in Men

Effect Of Saffron And Endurance Training On Endurance Capacity