These results suggest that the endurance-improving effects of GTE were mediated, at least partly, by increased metabolic capacity and utilization of fatty acid as a source of energy in skeletal muscle during exercise. 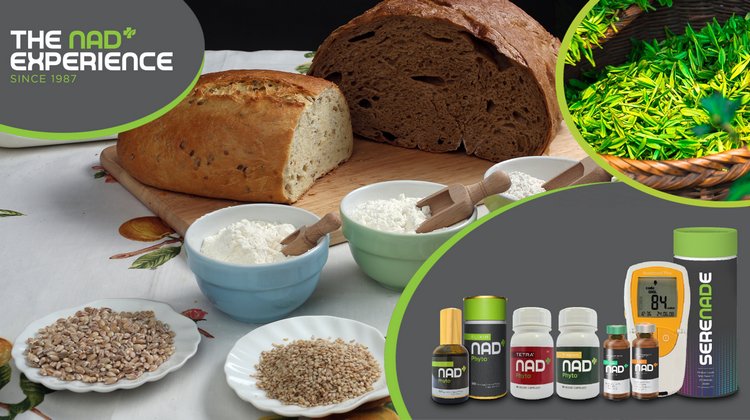 A series of polyphenols known as catechins are abundant in green tea, which is consumed mainly in Asian countries. The effects of catechin-rich green tea extract (GTE) on running endurance and energy metabolism during exercise in BALB/c mice were investigated. Mice were divided into four groups: nonexercise control, exercise control (Ex-cont), exercise+0.2% GTE, and exercise+0.5% GTE groups. Treadmill running time to exhaustion, plasma biochemical parameters, skeletal muscle glycogen content, beta-oxidation activity, and malonyl-CoA content immediately after exercise were measured at 8-10 wk after the initiation of the experiment. Oxygen consumption and respiratory exchange ratio were measured using indirect calorimetry. Running times to exhaustion in mice fed 0.5% GTE were 30% higher than in Ex-cont mice and were accompanied by a lower respiratory exchange ratio, higher muscle beta-oxidation activity, and lower malonyl-CoA content. In addition, muscle glycogen content was high in the GTE group compared with the Ex-cont group. Plasma lactate concentrations in mice fed GTE were significantly lower after exercise, concomitant with an increase in free fatty acid concentrations. Catechins, which are the main constituents of GTE, did not show significant effects on peroxisome proliferator-activated receptor-alpha or delta-dependent luciferase activities. These results suggest that the endurance-improving effects of GTE were mediated, at least partly, by increased metabolic capacity and utilization of fatty acid as a source of energy in skeletal muscle during exercise.

Yerba Maté Effects At Rest And During Prolonged Exercise