In combination, these studies suggest that the replenishment of NAD+ may benefit patients with muscular dystrophies or other neuromuscular degenerative conditions characterized by the PARP/NNMT gene expression signatures. 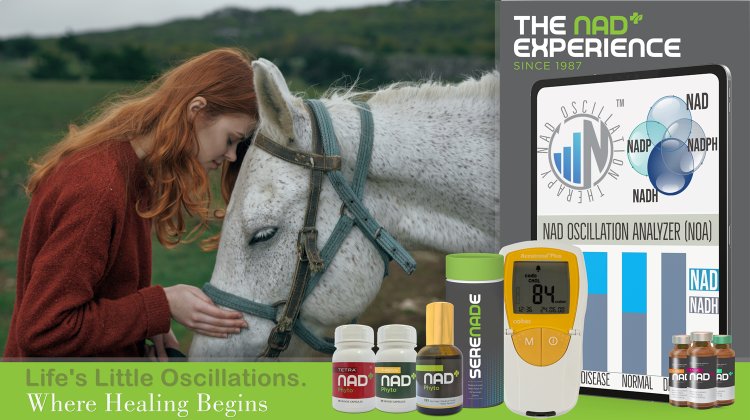 Neuromuscular diseases are often caused by inherited mutations that lead to progressive skeletal muscle weakness and degeneration. In diverse populations of normal healthy mice, we observed correlations between the abundance of mRNA transcripts related to mitochondrial biogenesis, the dystrophin sarcoglycan complex, and nicotinamide adenine dinucleotide (NAD+) synthesis, consistent with a potential role for the essential cofactor NAD+ in protecting muscle from metabolic and structural degeneration. Furthermore, the skeletal muscle transcriptomes of patients with Duchene's muscular dystrophy (DMD) and other muscle diseases were enriched for various poly[adenosine 5' diphosphate (ADP) ribose] polymerases (PARPs) and for nicotinamide N methyltransferase (NNMT), enzymes that are major consumers of NAD+ and are involved in pleiotropic events, including inflammation. In the mdx mouse model of DMD, we observed significant reductions in muscle NAD+ levels, concurrent increases in PARP activity, and reduced expression of nicotinamide phosphoribosyltransferase (NAMPT), the rate limiting enzyme for NAD+ biosynthesis.

Replenishing NAD+ stores with dietary nicotinamide riboside supplementation improved muscle function and heart pathology in mdx and mdx/Utr / mice and reversed pathology in Caenorhabditis elegans models of DMD. The effects of NAD+ repletion in mdx mice relied on the improvement in mitochondrial function and structural protein expression (α dystrobrevin and δ sarcoglycan) and on the reductions in general poly(ADP) ribosylation, inflammation, and fibrosis. In combination, these studies suggest that the replenishment of NAD+ may benefit patients with muscular dystrophies or other neuromuscular degenerative conditions characterized by the PARP/NNMT gene expression signatures.

The Fundamentals of Caring