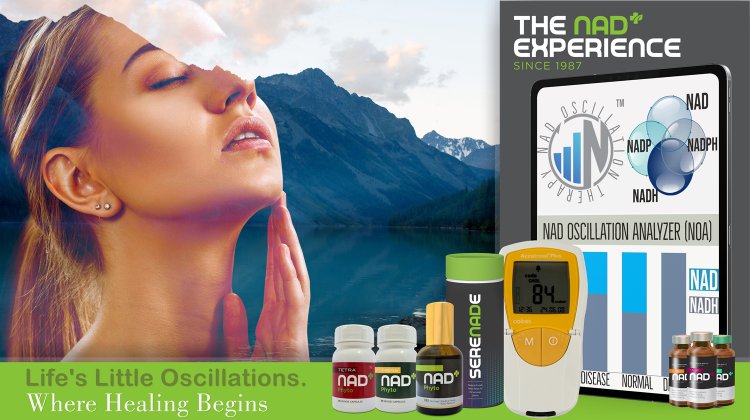 Although the elimination of neurons by axonal degradation plays a role in normal nervous system development, aberrant neuronal cell death is typical of insults such as trauma, and chemical toxicity or of aging and neurodegenerative disorders such as Parkinson’s disease, Alzheimer’s disease (AD), and amyotrophic lateral sclerosis (for review, see Wang et al., 2012).

Controversial Links between NMNAT and Neurodegenerative Phenotypes
Axon degradation had originally been assumed to be a passive process. However, this view changed with the characterization of the naturally occurring Wallerian degeneration slow (WldS) dominant mutation (Conforti et al., 2000). Rodent carriers of this mutation displayed a dramatic reduction in axonal degeneration in both central and peripheral neurons. The WldS mutant protein is a chimeric protein composed of the complete sequence of NMNAT1 fused to the ubiquitination factor E4B at the N terminus (Conforti et al., 2000, Mack et al., 2001). Efforts from diverse labs have since confirmed that it is the NMNAT enzymatic activity that is required to delay axon degeneration (Araki et al., 2004, Conforti et al., 2009, Gilley and Coleman, 2010, Llopis et al., 2000, Sasaki et al., 2009, Yahata et al., 2009, Yan et al., 2010), probably by promoting an increase in NAD+-directed SIRT1 activity (Araki et al., 2004). Interestingly, WldS mutant mice exhibit enhanced insulin secretion from isolated islets with an improvement in glucose homeostasis, also via an NAD+-directed activation of SIRT1 (Wu et al., 2011). Another study specifically demonstrated that it is the cytosolic distribution of NMNAT proteins that is crucial for slowing Wallerian degeneration (Sasaki et al., 2009). Further work should define changes in nuclear and cytosolic NAD+ levels, as most studies measure NAD+ in whole brain lysate, the outcome of which is confounded by the high level of NAD+ found in neuronal mitochondria.

Maintaining NAD+ levels seems to, hence, sustain basal metabolic function and health in neurons. Furthermore, based on the preliminary evidence above, NR might have a privileged position among different NAD+ precursors in the prevention of neurodegeneration, as the effect of NR may be enhanced by the increase in NRK2 during axonal damage.

The Role of PARPs in Neurodegeneration
The depletion of NAD+ in neurodegeneration has been generally attributed to the activation of PARP enzymes. Well-known neurodegenerative DNA repair disorders include ataxia-telangiectasia (AT), Cockayne syndrome (CS), and xeroderma pigmentosum group A (XPA), all of which demonstrate mitochondrial dysregulation due to SIRT1 inhibition and a reduction in mitophagy, the process of autophagic clearance of defective mitochondria (Fang et al., 2014). The reduction in SIRT1 activity and mitophagy in XPA-, CSB-, and ATM-deficient cells can be attributed to the aberrant activation of PARP1, as reflected by the ability of PARP inhibitor AZD2281 (olaparib) to rescue the mitochondrial defect in cells and to extend the lifespan of xpa-1 mutant worms (Fang et al., 2014). In extension of these findings, using NR or a PARP inhibitor both improved the phenotype of a mouse model of Cockayne Syndrome group B (CSB), an accelerated aging disorder featuring the disinhibition of PARP activity by CSB protein, through SIRT1-mediated improvements of metabolic, mitochondrial, and transcriptional alterations (Scheibye-Knudsen et al., 2014). Similarly, augmented PARylation in the Csa−/−/Xpa−/− (CX) mouse model of cerebellar ataxia was reduced upon NR treatment, which improved NAD+ levels, SIRT1 activity, and mitochondrial function (Fang et al., 2014). Both interventions using NAD+ precursors or PARP inhibition could hence be helpful to improve neurodegenerative phenotypes.

NAD+ Depletion Addresses All Questions in this Infection