Therefore, nimbolide may act as a novel drug to inhibit NSCLC invasion and metastasis through manipulation of ERK1/2 signaling and DUSP4 expression. 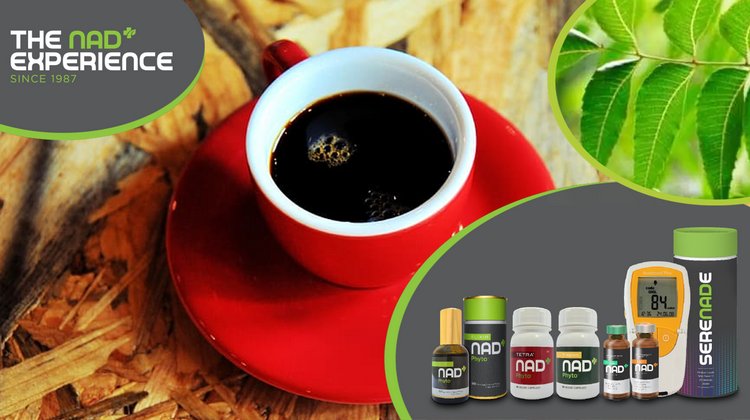