Taken together, these findings indicate that SPCP exerts a promoting effect on skin wound repair. The Akt, ERK and TGF‑β1 signaling pathways are involved in this process. 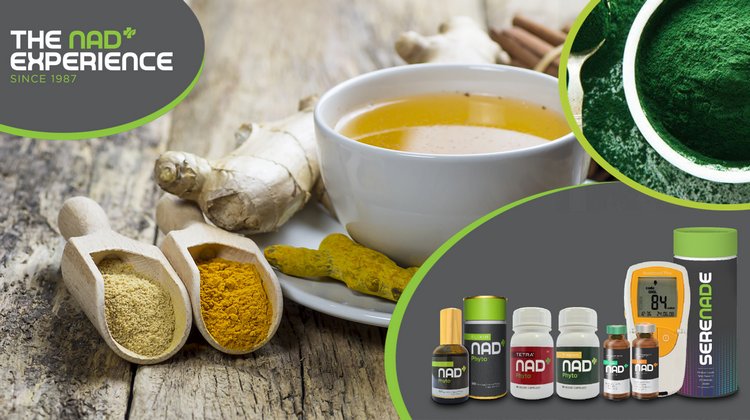 The skin protects body from environmental damage. Skin wounds lead to microbial infection and harmful agent injury. Thus, wound repair is crucial for the recovery of the normal function of skin tissue. The present study investigated the promoting effects of spirulina protein (SPCP) in mice on skin wound repair and also aimed to elucidate the potential underlying mechanisms. The results revealed that SPCP promoted the skin wound repair in a mouse model of full‑thickness excisional wounds. SPCP induced an increase in the expression level of α‑smooth muscle actin (α‑SMA). The activities of superoxide dismutase (SOD) and catalase (CAT) were enhanced by SPCP treatment in the granulation tissue. In addition, SPCP decreased the level of malondialdehyde (MDA) in the granulation tissue. Western blot analysis revealed that SPCP enhanced the phosphorylation and activation of protein kinase B (Akt) and extracellular signal‑regulated kinase (ERK). Moreover, the expression level of transforming growth factor β1 (TGF‑β1) was increased in the SPCP‑treated groups. The phosphorylation level of Smad2 was also increased by treatment of SPCP. Furthermore, SPCP promoted the expression of collagen in the granulation tissue. Taken together, these findings indicate that SPCP exerts a promoting effect on skin wound repair. The Akt, ERK and TGF‑β1 signaling pathways are involved in this process.